What Hiring Managers Want You To Know

When conducting a job search, you want the process to go as smoothly as possible. Here are 10 tips and reminders from hiring managers to help ensure you put your best foot forward, make a positive impression and ultimately land the job.

And, if you're not actively searching for a job and interviewing, this guidance still applies to business meetings -- your professional contacts or colleagues want you to follow these tips too!

While you should never be late for an interview, don't be too early either. Often, the hiring manager has something planned for that time, and your early arrival may cause distraction once they know you’re waiting for them. Unless instructed otherwise, plan to arrive 10 minutes early -- any earlier than that, wait in the building lobby or get a coffee nearby before checking in.

2. Of course I Googled you!

Don’t think that a hiring manager hasn't searched your name online, reviewed your social media presence or asked people in their network about you before an interview. Google yourself regularly (results change) so that you're fully prepared with a response -- especially if you work in a highly visible or public role. Acting shocked about something a hiring manager can easily find online won't help your candidacy. Also, delete any social media posts that are questionable or inappropriate before they automatically take you out of running for a job.

3. Not knowing what’s on your resume or LinkedIn profile is ridiculous.

Hiring managers express frustration when they ask about something on your resume or LinkedIn profile, and you react like you have no idea of what they're talking about. That's a good way to score negative points quickly! If it's written down (on resume, bio or LinkedIn profile), it's fair game for discussion, so review what you wrote and prepare to speak intelligently about it.

4. Lack of enthusiasm won’t get you hired.

If you answer questions well, but appear stiff or unenthusiastic about the role, your affect may take you out of the running. Managers want to hire someone who is genuinely interested and excited about the opportunity and company. At the end of the day, hiring managers may extend an offer to someone who's less qualified, but more enthusiastic to be part of the team, rather than to someone else who's more qualified, but less eager.

5. Your cell phone isn’t more important than me.

Unless you have an emergency (and inform the hiring manager in advance), silence and store your phone out of sight. Leaving it out during an interview is disrespectful and rude, implying that there’s something more important than the interviewer's time and the opportunity for you to be there. Those glances at the phone that you think are subtle – aren’t. If a text message or Facebook post outweighs giving the hiring manager your full attention, you're communicating that the job opportunity isn’t a priority for you.

6. Research is more important than you think.

If you don’t do some good digging on the company beforehand, you'll show lack of preparedness and interest, which may lead a hiring manager to question your position interest and reliability on the job. You can only fake being well-informed for so long. They can tell when you don’t have a solid understanding of what the company does, what products/services it provides and who its customers and competitors are. Prepare yourself for a thoughtful discussion. For example, familiarize yourself with a pending acquisition that will affect your area of business, their missed earnings this quarter or a recent announcement about entrance into a new market.

This is important! Hiring managers aren't setting aside time in their day to trip you up in a game of "gotcha!" They want to fill the role as much, and as quickly, as you want to land it. If you've been asked in for an interview, they want you to do well because, ideally, they want to hire and get you on board as soon as possible. However, this doesn’t mean they won’t be diligent in asking tough questions and delving into your experience. Bad hiring decisions are costly, so they need to determine if you’re the right hire. When hiring managers ask you challenging questions, it’s because they’re relevant to the job in some way or the company has several qualified candidates in the running and wants to see who most shines.

8. Filling this position isn’t my only job.

Getting hired for the job for which you're interviewing is your top priority, but it isn’t necessarily the hiring manager’s. They have a lot on their plate and filling the role to which you’ve applied is just one of many responsibilities. If the hiring manager is the department head or a corporate executive, take into consideration all they need to do on top of hiring you.

9. Timing for a hiring decision can change.

The timing for filling a position may shift. Even though the hiring manager may have told you that they hoped to make a decision by a specific time frame, other factors can cause priorities to shift. For example, a large-scale project, technology implementation or landing a major new client can affect whether an offer is forthcoming now or later.

If you email and call too frequently, hiring managers may distance themselves from communicating with you. Or they may pass your anxious check-ins on to an associate, who may not have the answers you’re looking for. Be patient. Reread #8 again -- there's usually a reason why a hiring manager hasn’t contacted you yet. Rarely will your fourth email prompt a sudden response -- but it will likely prompt annoyance.

Think strategically about how to make positive impressions on hiring managers during the job search process and on professional contacts during meetings. Put yourself in their shoes and consider how they'll perceive your actions and attitude. This insight can make the difference in your landing your next role or business opportunity.

5 Big Mistakes To Avoid When Interviewing

Executive Recruiter Tips: How To Stand Out As A Strong Candidate 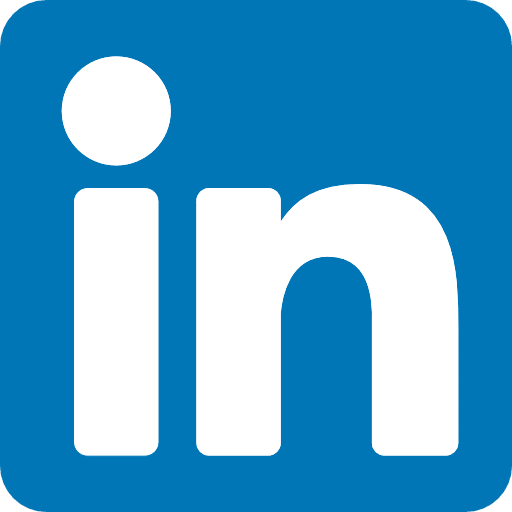